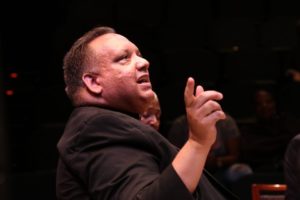 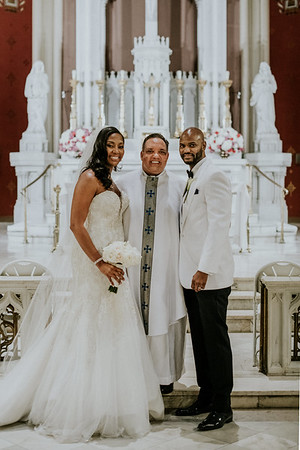 Father Maurice J. Nutt, C.Ss.R. has been ordained a Roman Catholic priest in the Redemptorist Congregation for 33 years. Father Nutt is a priest in good standing with the Redemptorists – Denver Province enjoying faculties from the Archdiocese of New Orleans. He earned a Doctor of Ministry Degree in Preaching from Aquinas Institute of Theology in St. Louis (the first African American to receive a Catholic doctorate in preaching), a Master of Theology Degree from Xavier University of Louisiana in New Orleans, Louisiana, a Master of Divinity Degree from Catholic Theological Union in Chicago, Illinois, and a Bachelor of Arts Degree in Philosophy and Communication from Holy Redeemer College in Waterford, Wisconsin. In June of 2001, he was named a Danforth Fellow and completed the Leadership Program for Senior Executives in State and Local Government from the John F. Kennedy School of Government at Harvard University, in Cambridge, Massachusetts. In October 2020 he completed his certification in Spiritual Direction from the Hesychia School of Spiritual Direction in Tucson, Arizona.

Additionally, Father Nutt served as Pastor of St. Alphonsus Liguori “Rock” Catholic Church (1993-2002) in St. Louis, Missouri and Holy Names of Jesus and Mary Catholic Church (2005-2011) in Memphis, Tennessee. From 2011-2014 he was a full-time preaching missionary as a member of the Redemptorist Mission Preaching Team based in Chicago, IL. He was served as Director of the Institute for Black Catholic Studies at Xavier University of Louisiana in New Orleans from 2014-2017. He is a past Convener of the Black Catholic Theological Symposium, a national interdisciplinary association of Black Catholic scholars from the United States, Africa and the Caribbean. In 2018 Father Nutt was elected as a Consultor on the Extraordinary Provincial Council of the Redemptorists – Denver Province. He is a consultant to the cause for canonization of Sister Thea Bowman.

Father Maurice is an award-winning author. He has published four books. He wrote a biography of his mentor, Sister Thea Bowman, titled, Thea Bowman: Faithful and Free published by Liturgical Press (2019) and won awards from the Association of Catholic Publishers and the Catholic Press Association. In November 2019 he was named to the inaugural cohort as an “Delaplane Preaching Scholar” of Aquinas Institute of Theology in St. Louis. His latest book, Down Deep in My Soul: An African American Catholic Theology of Preaching will be released in September 2022 by Orbis Books. He has also published many articles and book chapters about preaching, African American spirituality and culture, pastoral theology, evangelization and social justice. He is a member of the Academy of Homiletics (AOH), the Black Caucus of AOH, the Catholic Association of Teachers of Homiletics (CATH), the National Black Catholic Clergy Caucus, Spiritual Directors International, and the Spiritual Directors of Color Network. In February 2021, he founded Copiosa Care: A Redemptorist Spiritual Direction Ministry.

He is also a proud active Life-Member of Alpha Phi Alpha Fraternity, Incorporated and lives in New Orleans. 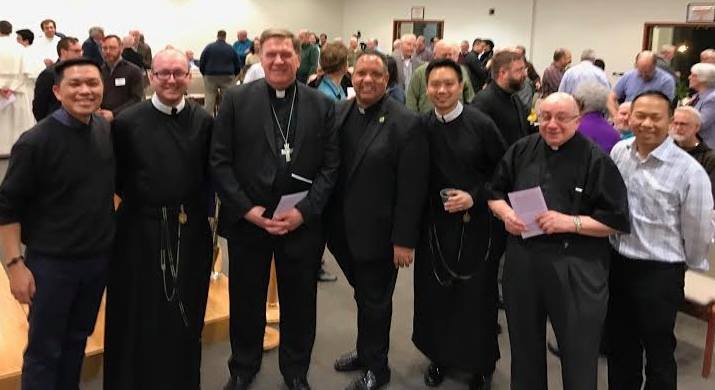 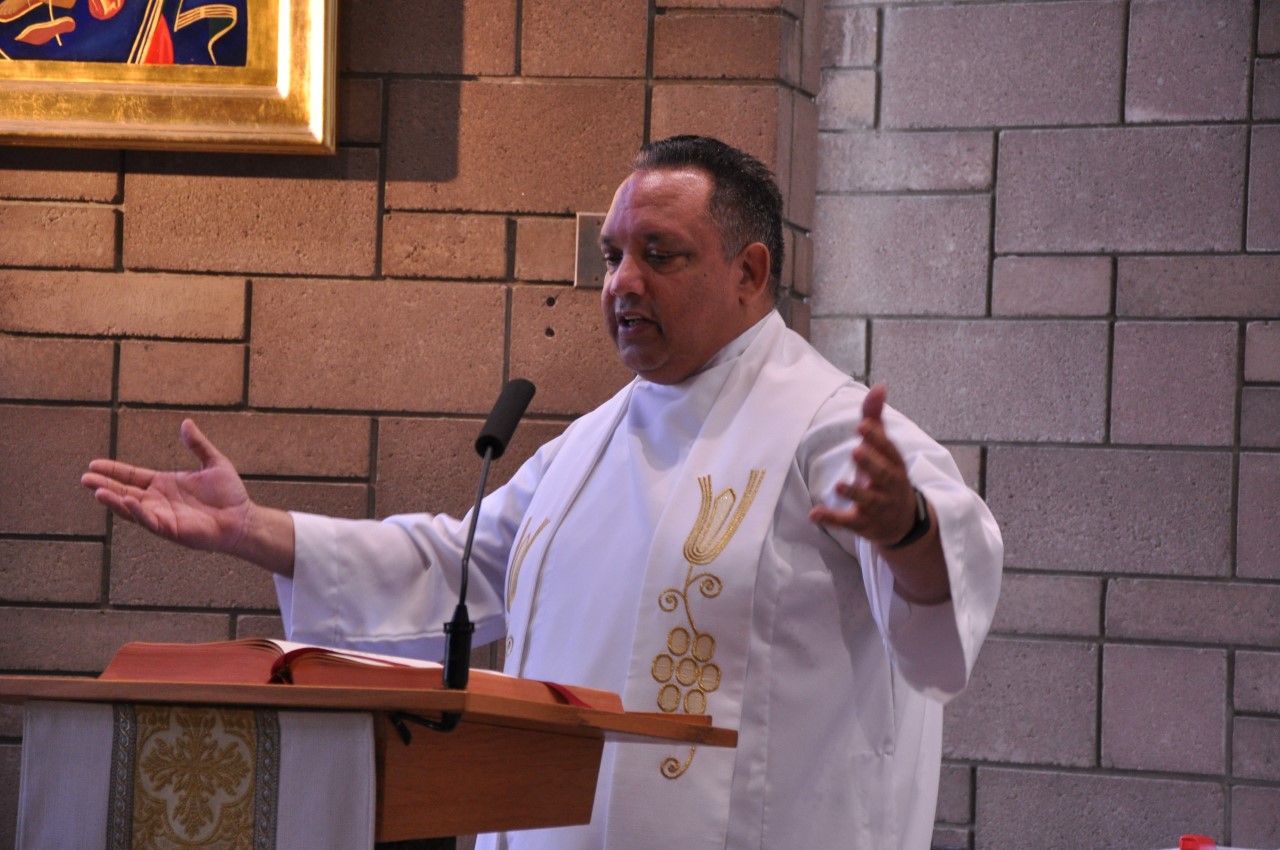 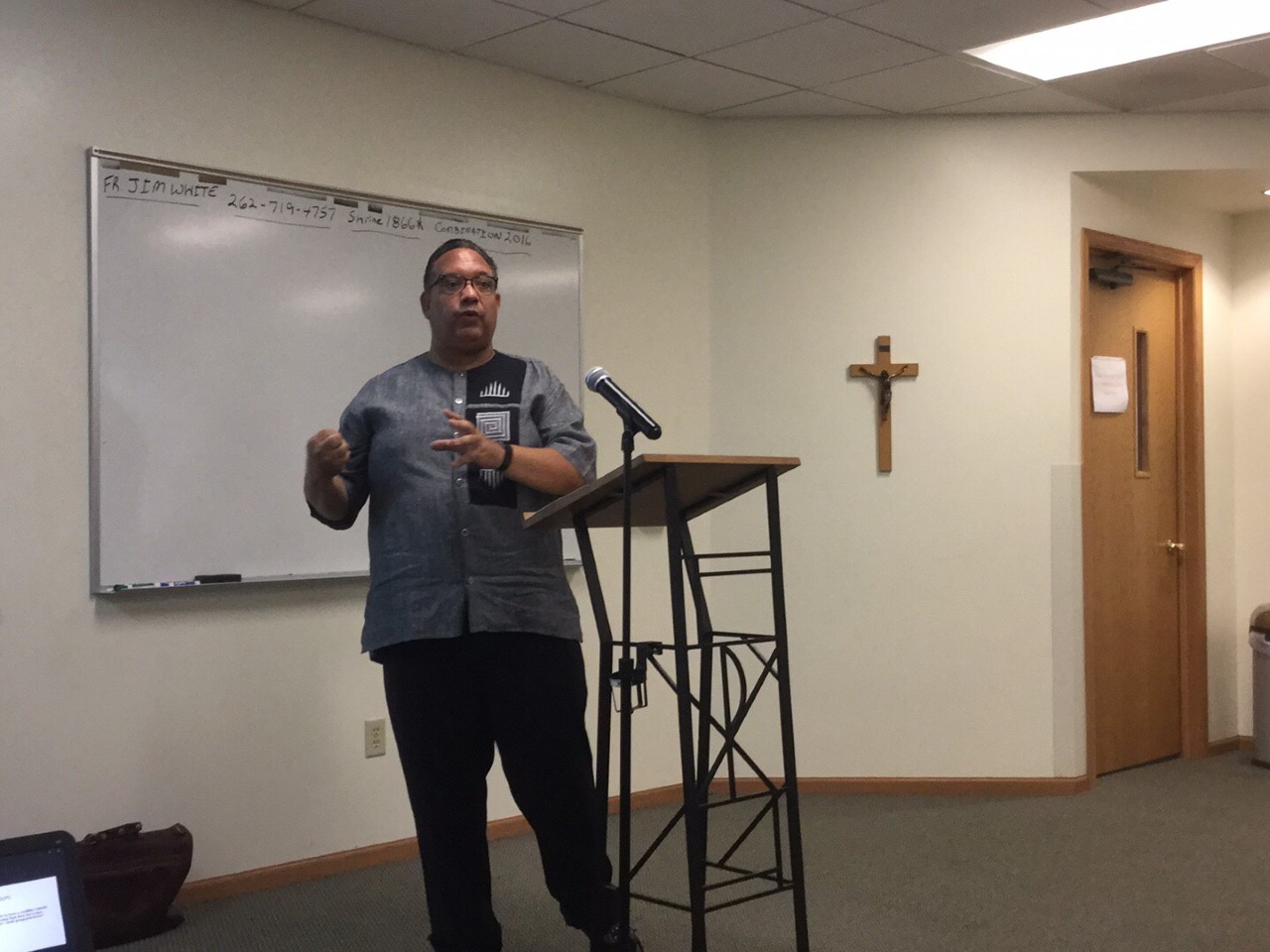 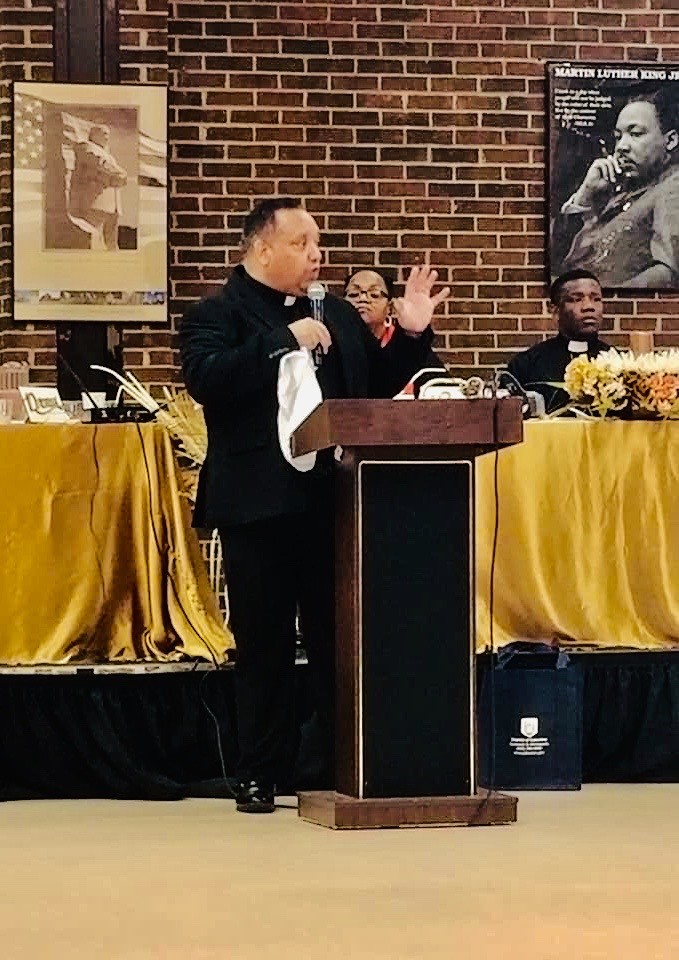 A Writer and Lecturer 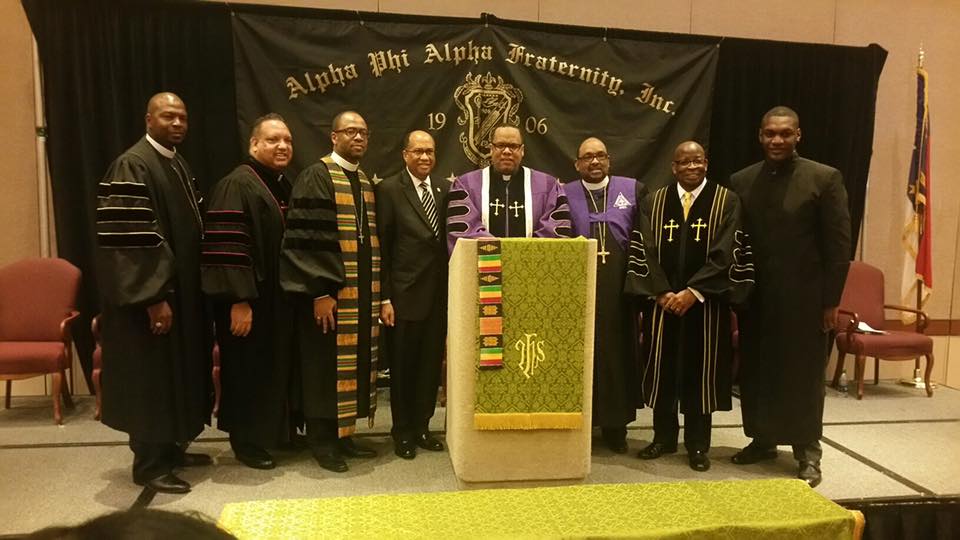 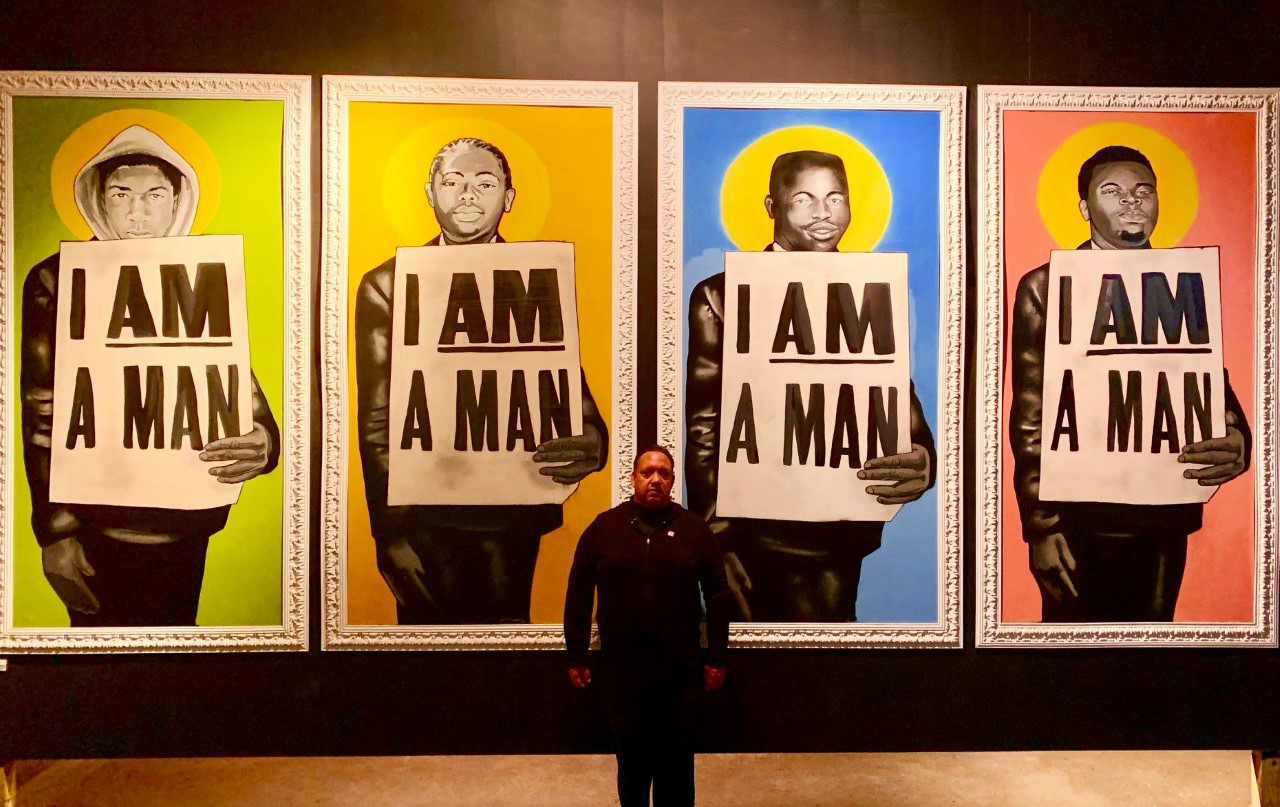 An Advocate for Justice

Father Maurice J. Nutt, C.Ss.R. is the author of four books.  His latest, a biography of his mentor, Sister Thea, titled, Thea Bowman:  Faith and Free won 2020 book awards from the Association of Catholic Publishers and the Catholic Press Association.

You have Successfully Subscribed!